Gene Clark   Collected Tipton, MO’s finest son receives a second, career-spanning compilation,  this time with a vinyl option…so what’s not to like?  Well, how do I say this politely? Gene Clark - Collected  Music on Vinyl/Music on CD Available as: Ltd. Ed. 3-LP Edition: Music on Vinyl  (42 songs; becomes a 2-LP set after 3-LP version is sold out) 3-CD Edition: Music on CD  (60 songs) It’s been a long, slow slog, but I think even the most cynical, battle-weary Gene Clark fan would be forced to admit that Harold Eugene is more popular now, 30 years after his death, than at any time in his post-Byrds career. There are several reasons for this, of course—John Einarson’s biography, Johnny Rogan’s Byrds tomes, and Four Suns’  The Byrd Who Flew Alone documentary, among them—but in my opinion, the pivotal moment, the thing that really kickstarted the whole Clark renaissance, was the 1998 release of the career-spanning 2-CD compilation,  Flying High . Flying High legitimized Gene Clark’s mu
8 comments
Read more

Your Fire Burning: A List of Extant Versions of Gene’s Late-Period Masterpiece 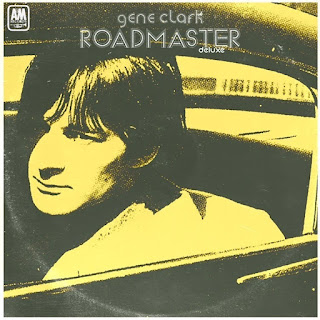 How I’d create a Deluxe Edition of Roadmaster 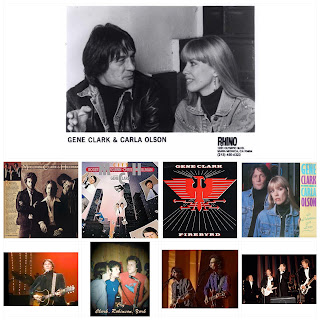 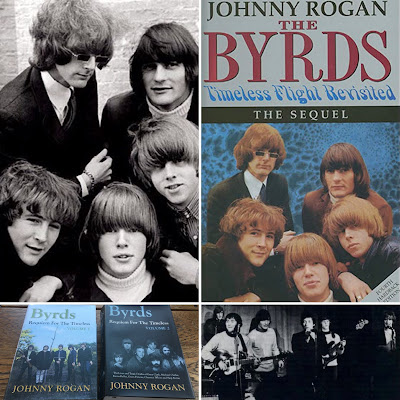 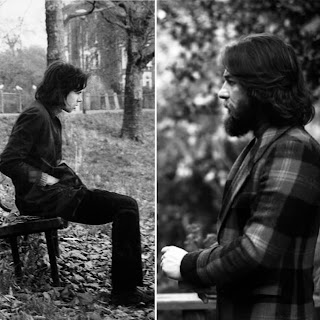 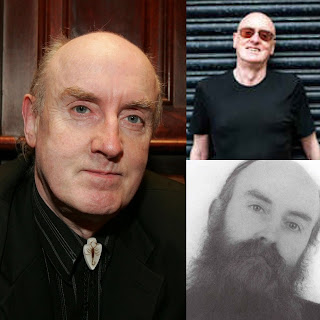 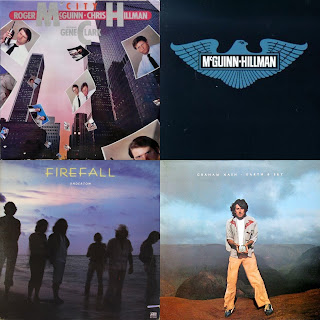