Skip to main content
Posted by The Clarkophile December 20, 2008 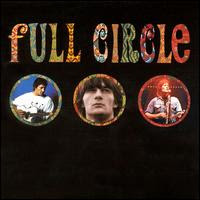 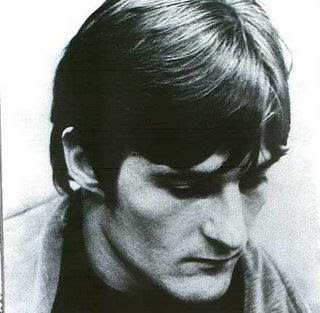 # The failure of ‘Lady Friend’ to connect with punters at the time of its release, or to be subsequently acknowledged as one of the finest singles of the 1960’s, is a travesty to me.
Email Post

Bruce Brodeen said…
Right On, Brother! You get it, 'all the way'(sic) - but what to expect from someone who has such excellent blog, eh?! Keep up the good work(and good taste)! From the guy's whose label put this tribute out! (Bruce, the Not Lame guy)
20 December 2008 at 23:44

The Clarkophile said…
Thanks, Bruce. Full Circle is my all-time favourite tribute disc; some really inspired performances on there. Glad I got my copy before it went OOP!
Not Lame is good people.
21 December 2008 at 07:29

The Clarkophile said…
Thank you very much! Encouraging comments like yours are what keep me going.
21 December 2008 at 14:45