Skip to main content
Posted by The Clarkophile April 25, 2010

Clarkophile in May/June issue of SHINDIG! 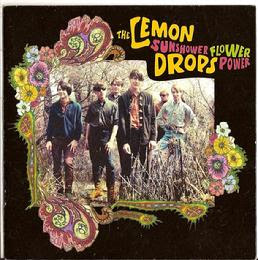 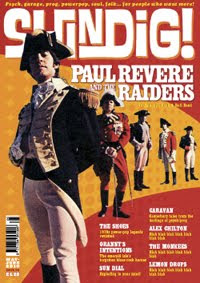 Fans of obscure Garage-psych will want to pick up the May/June 2010 issue of Shindig! magazine which features a piece I wrote about the pride of McHenry, Illinois, The Lemon Drops, best known for their song 'I Live in the Springtime', featured in Rhino's 4-disc box set, Nuggets: Original Artyfacts from the First Psychedelic Era, 1965-1968.
I conducted interviews with three surviving members of the band, Danny Smola, Eddie Weiss and Gary Weiss, as well as the head of Cicadelic Records, Michael Greisman. Cicadelic is a boutique label specilizing in lesser-known, but fondly remembered, Garage-Psych acts from the 1960's, like The Lemon Drops.
Email Post