Skip to main content
Posted by The Clarkophile January 09, 2013

My forthcoming Shindig! article on The Coral's Ian Skelly

Part 2 of my look at Gene's 'Dark of My Moon' has been delayed by two things: 1) the holidays; and 2) my current obsession, the magnificent debut solo album from the Coral's Ian Skelly, Cut from a Star.
So taken was I with this record that I felt compelled to drop everything, put other pressing matters on the back burner, and contact Shindig Magazine to pitch an idea for a story on it. They were receptive, and consequently I interviewed Ian yesterday and wrote the piece today.

I would strongly urge anyone with a love for dark, pastoral psych to seek out this record. In a word, it's magical. A stunning debut.

By the way, Ian is a big Gene Clark fan, so you just know he's a wonderful chap.  I was honoured to hear him say that he enjoys reading The Clarkophile. 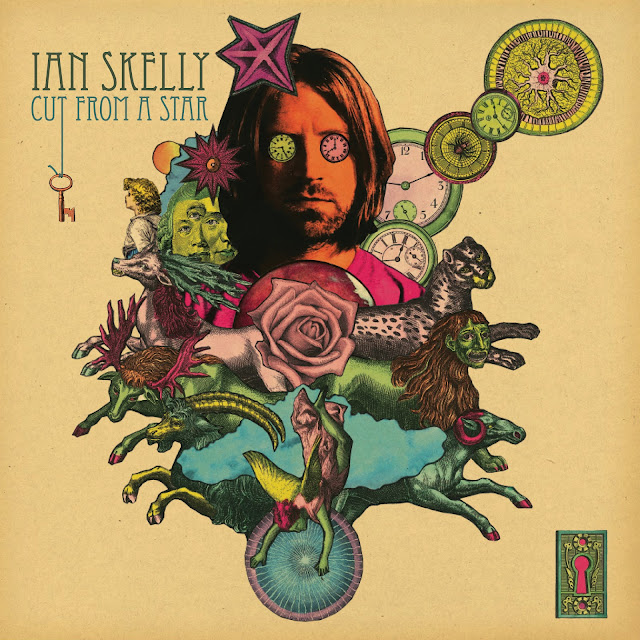