Skip to main content
Posted by The Clarkophile April 27, 2014

High Moon Records has announced the track selection for the downloadable bonus tracks accompanying the CD/LP releases of Two Sides To Every Story, which includes two never-before-released Gene Clark originals: 'What is Meant Will Be' and 'The Wheel of Time.'
Also included is an astonishing banjo-driven interpretation of the Beatles' 'I'll Be Back', plus a full-band version of the rarely heard Clark original 'The Daylight Line'.

Fully half of the Two Sides album was performed by Gene and The Silverados, which affords us a glimpse into how the album might have sounded, had the band had not been turfed by producer Thomas Jefferson Kaye at the outset of the sessions. 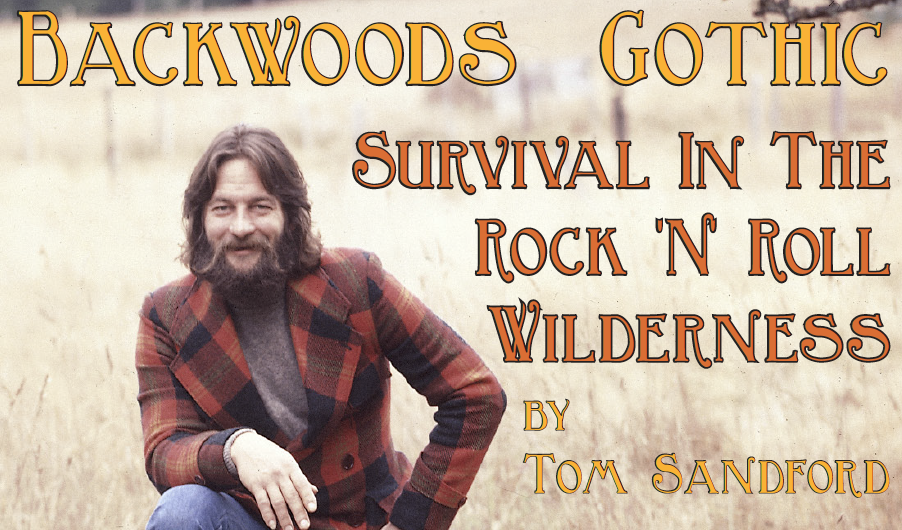 It's my great pleasure to say that I had the honour of penning the essay included in the lavish PDF booklet (esteemed Clark biographer John Einarson handled the notes included with the CD/LP proper).
Congratulations to High Moon for a job well done.  Whether you purchase the LP or CD, it's a lovingly crafted package, one that serves Gene's legacy very well. I'm proud to have been involved in it. 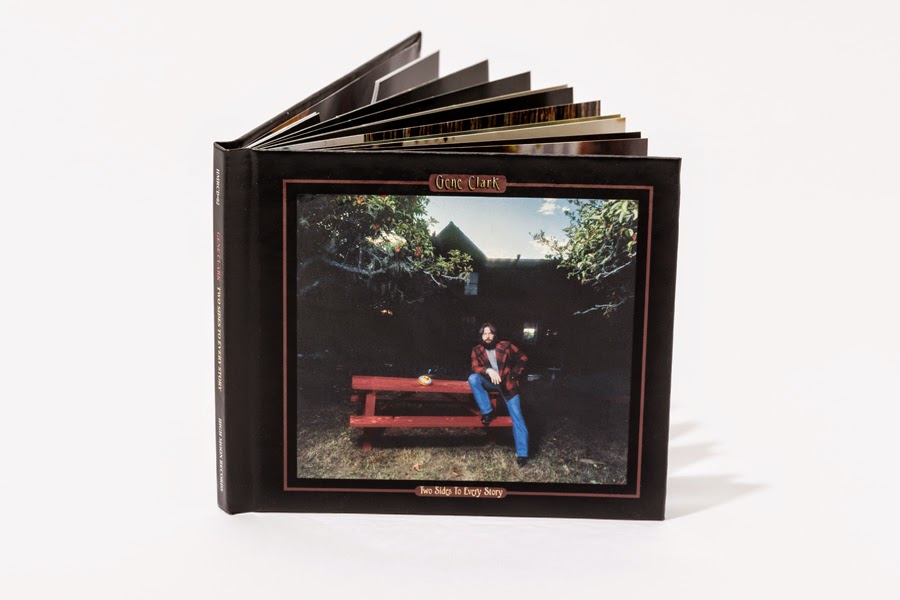