Skip to main content
Posted by The Clarkophile June 20, 2009

He Don't Care About Time: The Metaphysical Marriage Vows of ‘Pledge to You’ from Gypsy Angel 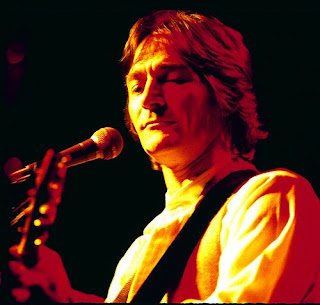 Mr Kitty said…
Love your blog and your words on "Pledge my love" are totally correct. I'm essentially a Gene fanatic. In his life and work.

My personal blog is a mish-mash of politics and philosophy and satire.

I only saw Gene once in Dingwalls in the late 80's but I made a copy of the recording. Would love to send you one free of charge. When I get around to putting it onto CD.

email me with any thoughts at dohraymefahsohlati@googlemail.com
1 July 2009 at 15:51

Anonymous said…
How can someone hear this music? Sounds like the undercurrents of NO OTHER broken loose.
PCH@americanfeverbook.com
26 August 2009 at 02:24

The Clarkophile said…
'Pledge to You' was included on the Gypsy Angel collection of demos on the Evangeline label.
26 August 2009 at 16:17

The Clarkophile said…
PS
If you're referring to the Gene Clark Sings for You material, it is unreleased.
I have started a petition with Sony/Legacy to release a comprehensive sollection of unreleased GC demos from the 1960s. To join in, go to the right side of the main page, look for "Recommended Sites."
26 August 2009 at 16:47